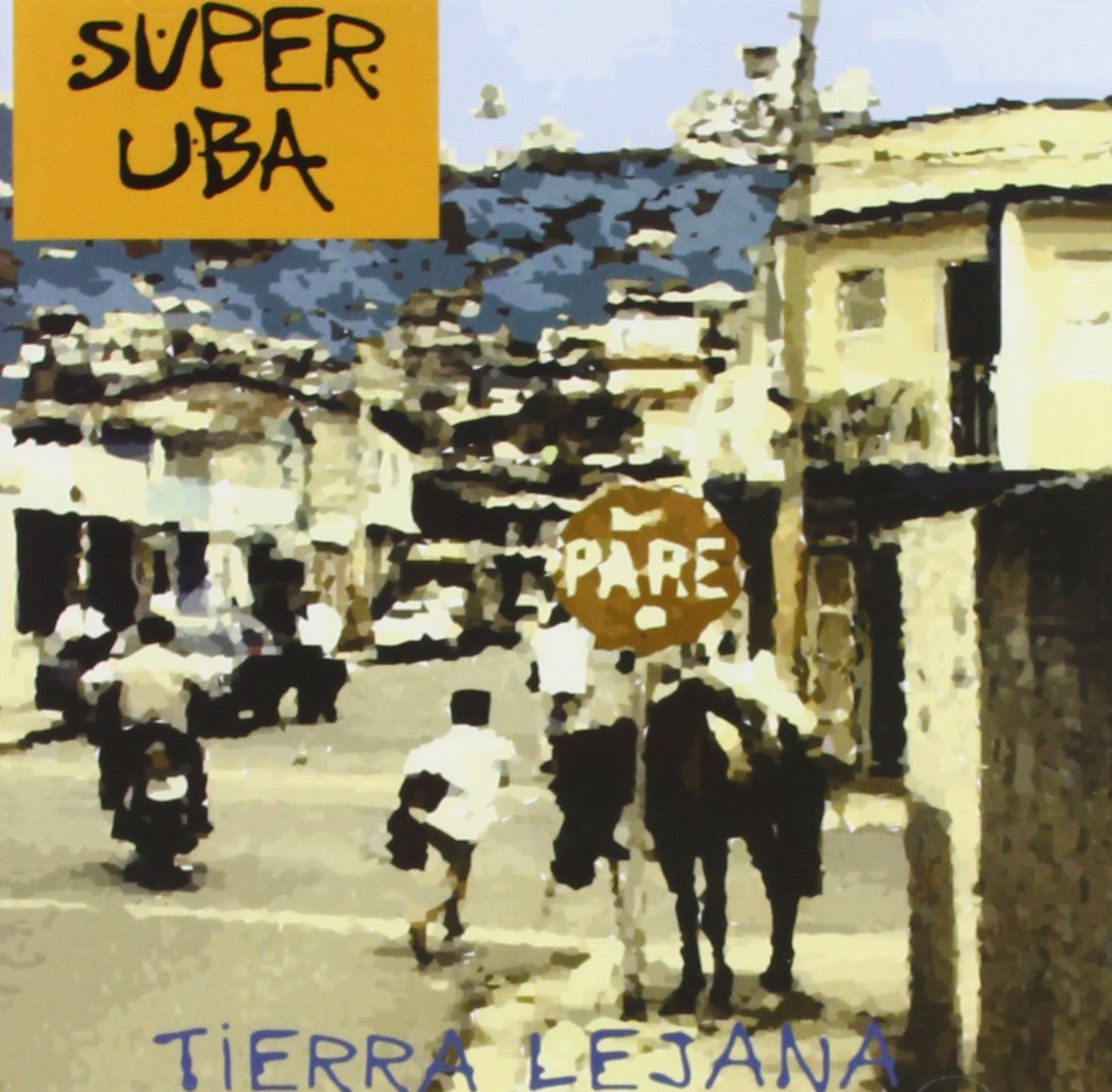 The Dominican Republic is home to an extraordinarily rich musical culture which is still relatively unknown to outsiders. The island's guitar music, merengue, bachata and son, are quite different from the commercial orchestral merengue and salsa which most listeners have been exposed to. Uba's style of music has its roots in the Dominican countryside; during the 1960s and 1970s it matured in the streets and barrios of Santo Domingo and Santiago.

Ubaldo Cabrera was born to a farming family in the rural town of Guateque de la Isabela, near Puerto Plata. At age 19 he was drawn by his love for music to the city of Santiago, where he lived with an uncle who taught him to sing and play the guitar. Santiago is the heart of the Cibao, the northern region of the Dominican Republic which is the cradle of merengue. When Uba speaks of the city as it was in the 1970s, he describes a culture where music thrived. "At that time, someone could go to an open air bar, or to a night club, and start playing, and if he was good, crowds would gather to listen to him." Uba supported himself playing all of the different styles of music which he sings on his CD; as a bass player with various groups playing bachata (a rhythmic Dominican variant of bolero) and merengue, and as a singer in a trio which played traditional bolero and son. Finally he came to New York in 1995, touring with bachata legend Leonardo Paniagua. He makes his home in Brooklyn NY.

Uba comes from a culture where the folkloric legacy is still cherished and he gives a unique flavor to his country's music. He has a distinctly Afro-Caribbean vocal and compositional style. His original merengues, "Tierra Lejana" and "Dona Inez", are excellent examples of this living tradition.

"p"Uba's singing is complemented by the virtuoso guitar playing of his longtime friend, Edilio Paredes. Edilio is a prodigious natural talent who for thirty years was the unchallenged master of the style that has become known as bachata. Both intricate and sensual, Edilio's playing combines rhythmic grooves known as mambos into evolving solos. His original yet firmly traditional arrangements give Uba's songs another dimension of richness.

Whether he is singing bachata, bolero, son or merengue, Uba captures you, bringing you for a moment into his world of rhythm and color. The rich tonal quality of his voice "now playful, now forlorn" is a rare gem in the monolithic world of today's pop vocal music.

"p"Dominican folkloric music is hardly known outside of the Dominican diaspora. Super Uba Y Su Conjunto, composed of the best musicians of the genre, is the first band to introduce this music to the world community. Dominican folkloric music is quite different from its better known cousin, Cuban Son (the precursor to Salsa). It has a more African influence- with guitar lines which evoke Soukous and Highlife. Long, regarded by Dominicans as the music of the streets, associated with crime and prostitution - this music is only now beginning to take its rightful place as one of the island's cultural treasures.